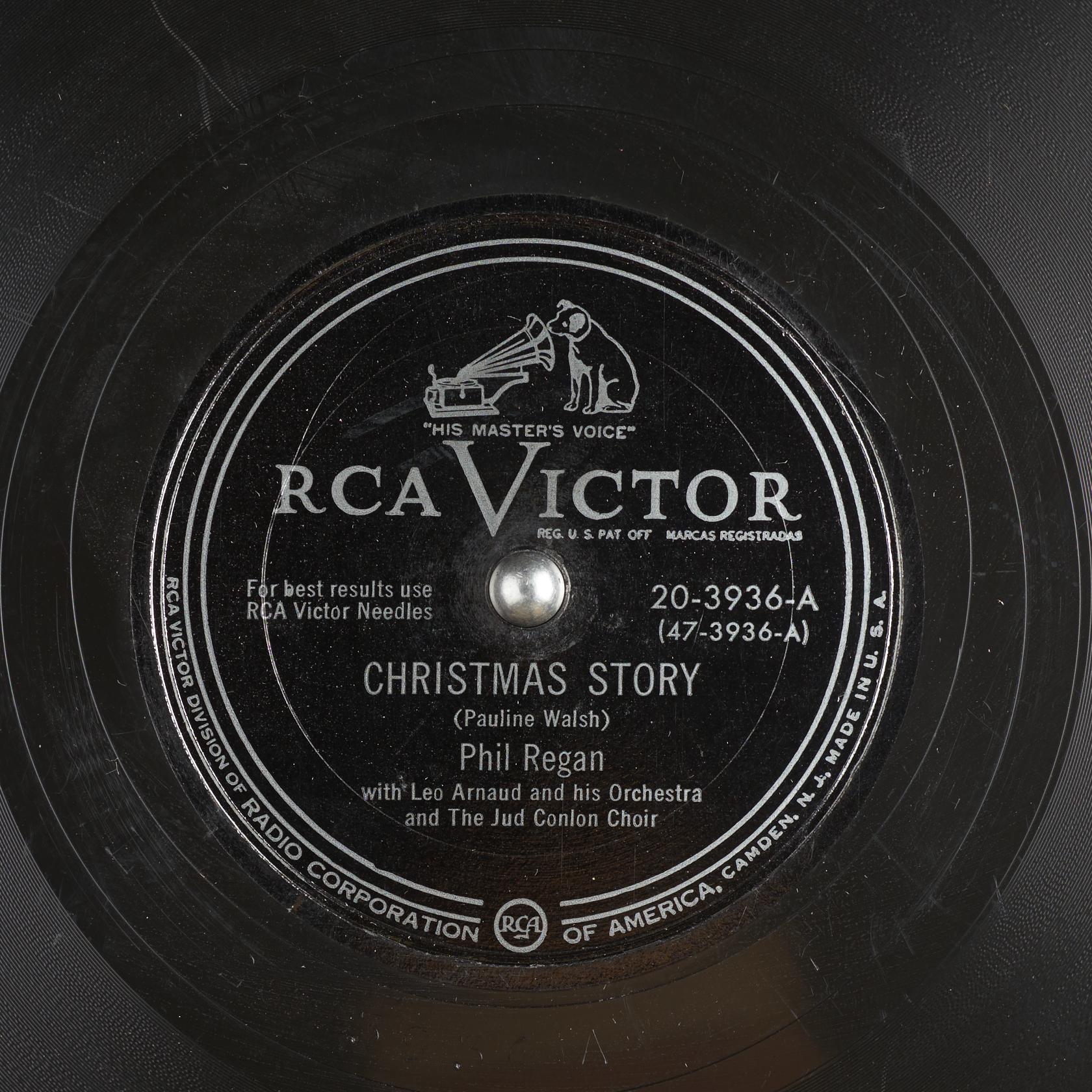 The recording on the other side of this disc: (Oh-lee, Oh-lay, Oh-loo-loo, My Darlin') LEPRECHAUN LULLABY.